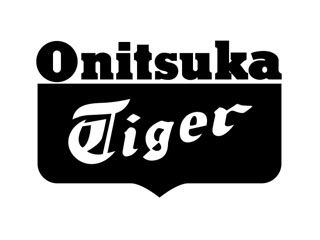 Onitsuka Tiger is a sports shoe brand established by Kihachiro Onizuka in 1949. Since its establishment, the company has expanded sales of basketball shoes, running shoes, and has grown to produce shoes for Japan's Olympic team. At the Tokyo Olympic Games in 1964, the rush to win Olympic medals by athletes wearing Onitsuka Tiger contributed to the company's fame to the world. One episode that shows Onitsuka Tiger's technological prowess is that Phil Knight, the founder of Nike (NIKE), was so impressed by Onitsuka Tiger's products that he imported and sold them. (After that, Nike released its representative sneaker "Cortez", whichi Onitsuka produced at first.)